Music
What Time Is It? 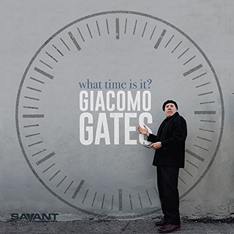 NEXT RECORDING:
Everything Is Cool

2021 Giacomo Gates  •  This site is part of JAZZCORNER

2021 Giacomo Gates
this site is part of JAZZCORNER